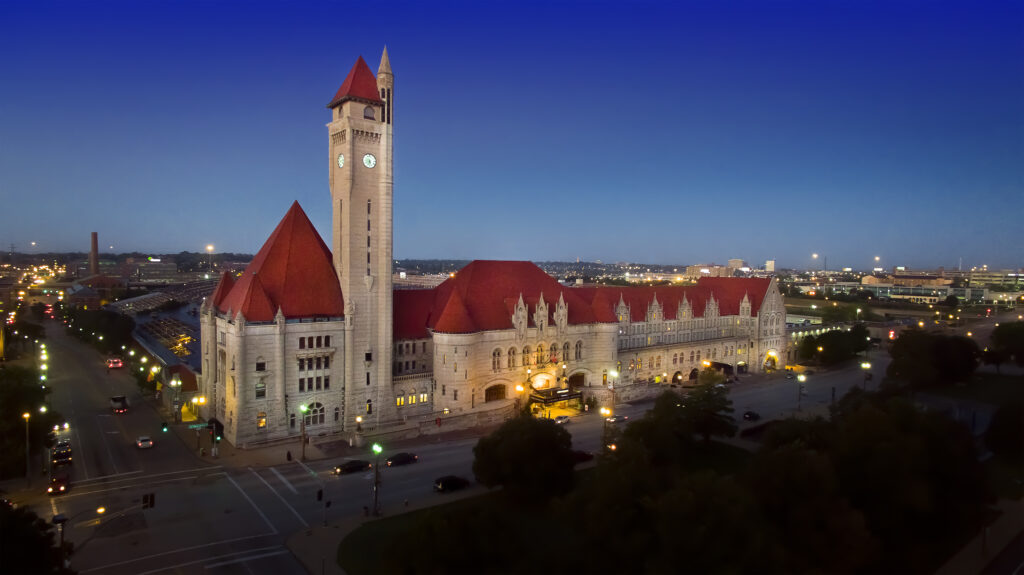 St. Louis’s historic Union Station Hotel — a downtown architectural gem glittering with history — will be the site of Health Journalism 2023 from March 9-12.

Opened to rail traffic in 1894, Union Station soon became one of the busiest railway stations in the world — and never more so than during the 1904 World’s Fair and again during World War II as soldiers were shipping out all over the world.

The conference’s opening night reception will take place under the soaring 65-foot ceiling of the Grand Hall, once the lobby of the railway station and now a gathering place for hotel guests and St. Louis residents. A light and music show brings the enormous space to life every evening between 5-10 p.m.

The hotel complex encompasses six restaurants and the St. Louis Aquarium, among other attractions. The hotel is a few blocks from the quirky City Museum, Soulard Farmers Market, Contemporary Art Museum and the Missouri Botanical Garden.

As usual, the conference will offer a wide variety of sessions, a chance to network and catch up with friends.

Stay tuned on AHCJ’s website and social media channels for more conference details and updates. We can’t wait to see you next year in the gateway to the West! 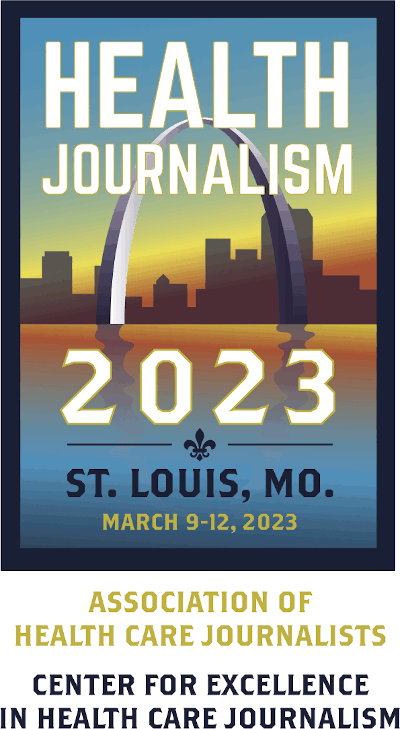 If you are already a member of AHCJ (past or present), we invite you to set up an online account to:

You will need the email address you last had on file. Not sure what that was? Please Contact us.

If not a past or present member of AHCJ, please consider applying for membership before creating an account. (see: "View Membership Information" on the right)

AHCJ members are part of a strong and vibrant community of journalists concerned with all forms of health care journalism. By working together, we can achieve our mission to maintain and enhance our industry as a whole.

Discover the benefits of AHCJ membership and join today!

All new membership applications must be reviewed and approved by AHCJ. Please allow up to one week for notification of your application status.